"The Hollywood Librarian“ movie surprised the audience by using the american-hollywood way of shooting, showing a variety of situations from the librarianship, some of them being positive, some being negative, some wrongly put and some hilarious.
The projection was held at the Zadar City Library American Corner, on September 23rd 2009. at 6 p.m., and October 23rd 2009. at 12.30 p.m. 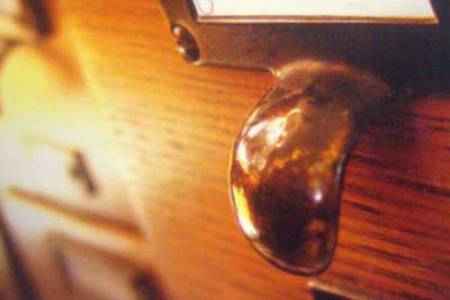